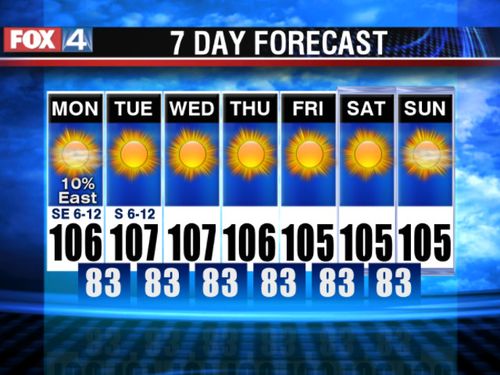 Who Kept Their Cool?

"15 Pharaoh said to Joseph, “I had a dream, and no one can interpret it. But I have heard it said of you that when you hear a dream you can interpret it.” 16 “I cannot do it,” Joseph replied to Pharaoh, “but God will give Pharaoh the answer he desires.” (Genesis 41: 15-16)

A recent FB video caught my eye as I scurried through the new stories.  Meet five year old Heavenly Joy Jenkins.   She is standing all alone on a huge stage with a packed auditorium and a row of judges waiting to cast their vote; FOR her or AGAINST her.  It is their responsibility to either send Heavenly Joy packing or on to the next round of competition.   After, a brief time of Q&A by one of the judges (known for his shock Jock style of radio broadcasting) the little girl proceeded to light up the stage with a voice and mannerisms reminiscent of a young Shirley Temple. The place went absolutely bonkers.  Everyone including the high profile judges were on their feet.  As the applause simmers the Q&A Judge remarks, “I think that Shirley Temple is living somewhere inside of you.  To which Heavenly Joy responded, “Not Shirley Temple, Jesus.” She was cool as a cucumber.

Considering all that Joseph had endured to this point in his life, who would fault him if let’s say, he took a little glory for himself? Imagine the most powerful man in the nation has sent for you.  Verse14 gives you an idea of just how quickly his fortunes changed, “So Pharaoh sent for Joseph, and he was quickly brought from the dungeon.  When he had shaved and changed his clothes, he came before Pharaoh.  “I cannot do [what you are asking of me], but God will give Pharaoh the answers he desires.” In today’s slang, Joseph “kept his cool.” Little Heavenly Joy didn’t do so bad herself.   Lord of heaven and earth, grant us an anointing to see your glory established.  Not by leaning on our own understanding but by a growing awareness of trust and a renewed sense of your good, perfect and pleasing will.  “Fear of man will prove to be a snare, but whoever trusts in the LORD, is kept safe”.   May this be a week of personal discovery as we continue our study of Genesis chapters 41-45.  For it is in Jesus name we pray, Amen